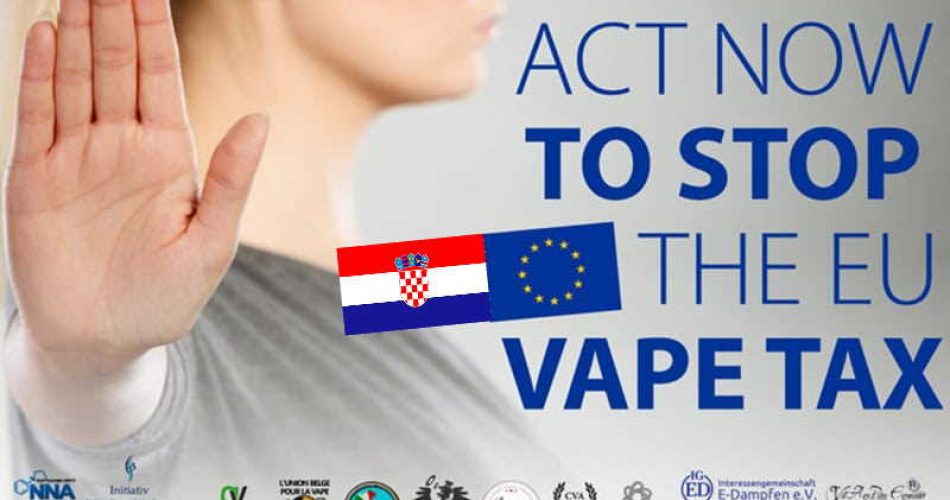 In the midst of passing a regulation on new taxation on tobacco and tobacco related products,  Croatian Vaping association CROHM has managed to stop the process of taxation on e-liquids in Croatia. On Januray 24th 2020., a new tax Proposal from the Ministry of finance was in procedure of public consultation with an aim to introduce tax on all e-liquids, regardless of nicotine level, in amount of 1HRK/ml (0,13€/ml).

Swift reaction from croatian vaping community, that was led by Croatian Vaping association CROHM, has gathered over 1000 signatures in 2 days, through published petition against new taxation, followed by a press conference held in Croatian Parliament. CROHM association also urged media in Croatia to familiraze the public with the concequences of this unproper taxation. After CROHM’s reaction, the proposal was pulled back from public consultation. On February 12th 2020., a new and revised proposal was announced proclaiming that taxation will stay at 0 HRK level. Both proposals were planned on going to effect on March 1st 2020.

Although this is a victory for vapers in Croatia it is also a signal to all European vapers that fighting for the good cause is necessary. Its our duty to stand out and defend the right to quit smoking with products that are over 95% less harmfull as suggested in Public Health England, said Filip Tokić, president of CROHM assosiation. We won the battle, but we are far away from our goal – smoke free world.

CROHM is Croatian Vaping Association active from 2013. The name derives from CROATIA and OHM as a resistance. 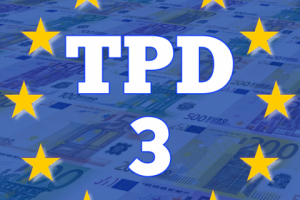 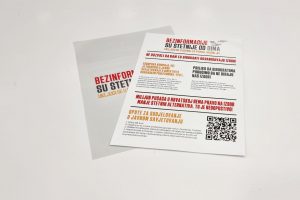 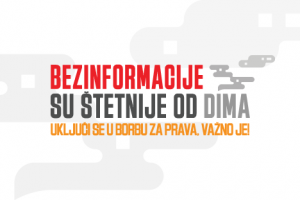 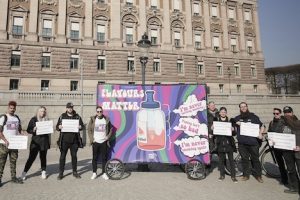